Eight of a family killed in van, truck collision near Sehwan

KARACHI: Eight members of a family were killed and two were injured when a passenger van collided with a truck near the Sehwan Toll Plaza on Friday night, Geo News reported.

According to reports, the deceased were residents of Memon Goth area of Karachi and were returning from the shrine of Hazrat Lal Shahbaz Qalandar when the accident occurred.

The two injured including a child were shifted to the Civil Hospital Jamshoro for medical treatment. 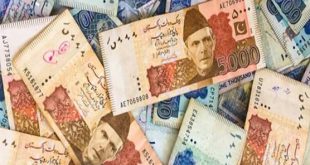 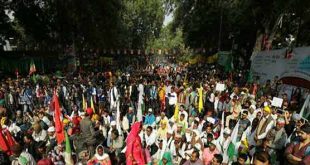