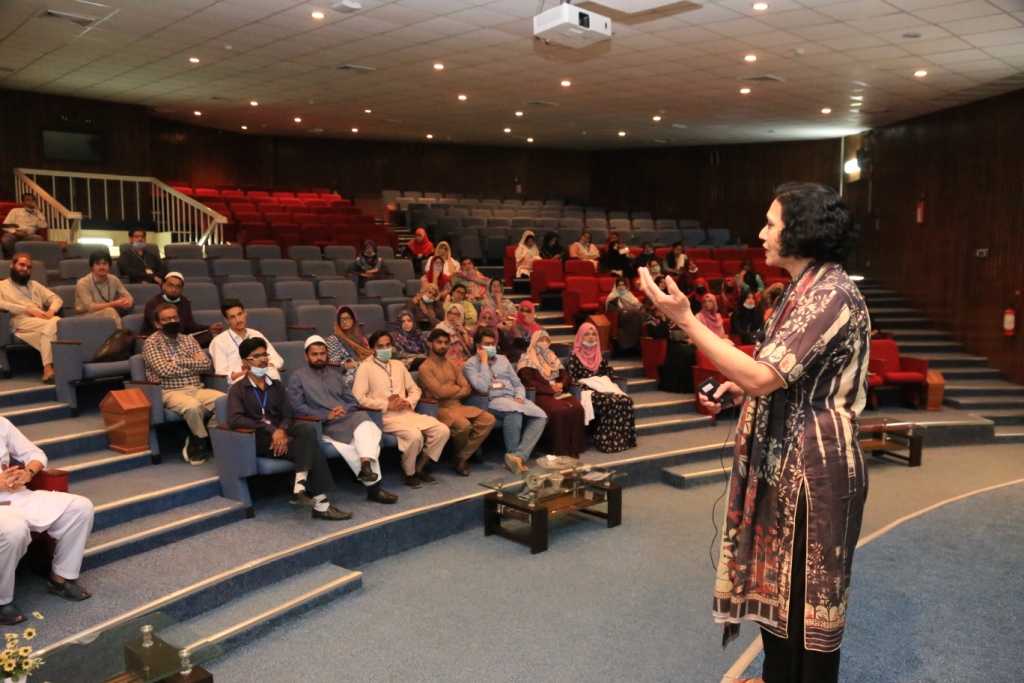 A medical expert has highlighted the prevalence of dengue fever in a large number of countries across the globe while adding that rural to urban migration also contributed to the spread of viral diseases.

“Dengue Fever is still a challenge for as many as 129 countries in the world, including Pakistan. Following the ongoing Covid-19 pandemic, diagnostic work-up for dengue is absolutely essential, while the missing diagnosis has its consequences as there is a rapid increase in infections and deaths since 2000.

“Citizens must follow precautionary measures against the fatal disease as dengue virus causing dengue fever is transmitted by female mosquitoes mainly of the species Aedes. Rural to urban migration is one of the major factors supporting the viral transmission in the developing countries.”

This was stated by Dr Bushra Jamil Ali, professor at the Department of Medicine, Aga Khan University, Karachi, while speaking at a public awareness seminar on ‘Prevention of Dengue’ held in the Prof Salimuzzaman Siddiqui Auditorium of the ICCBS, organized by Dr Panjwani Center for Molecular Medicine and Drug Research (PCMD), University of Karachi on Friday, says a press release.

She said that there were 390 million infections reported per year worldwide, while 70 per cent of the disease burden was in Asia. Around 25pc of the dengue cases are symptomatic while others are asymptomatic, she said.

“Dengue virus is transmitted by female mosquitoes mainly of the species Aedes, while Aedes albopictus is found predominantly in District Mirpur, Azad Jammu and Kashmir, Pakistan,” she observed.

She said that there were several factors, including rapid population growth, rural to urban migration, inadequate basic urban structure, and increase in the volume of solid waste, which provides larval habitats in urban areas, which is supporting viral transmission in developing countries.

The most common symptom of dengue is fever with some other issues like nausea, vomiting, rash, aches, and pains (eye pain, typically behind the eyes, muscle, joint, or bone pain), the professor said.

She pointed out that management and therefore outcomes could be substantially improved if an early, correct diagnosis was made. Appropriate management consists of hydration and follow-up; prevent progression into a severe stage, she added.

A few patients develop severe dengue, which is characterized by complications including severe bleeding, organ impairment, and plasma leakage, she added.

The mainstay of prevention currently is the elimination of mosquito breeding within households and the use of mosquito repellants, she said, adding that a vaccine for dengue is available but has limitations.

There are currently no antiviral treatments specific to dengue and severe dengue, while research is ongoing regarding direct-acting antiviral therapies for dengue that will provide broad protection against the disease, she said. 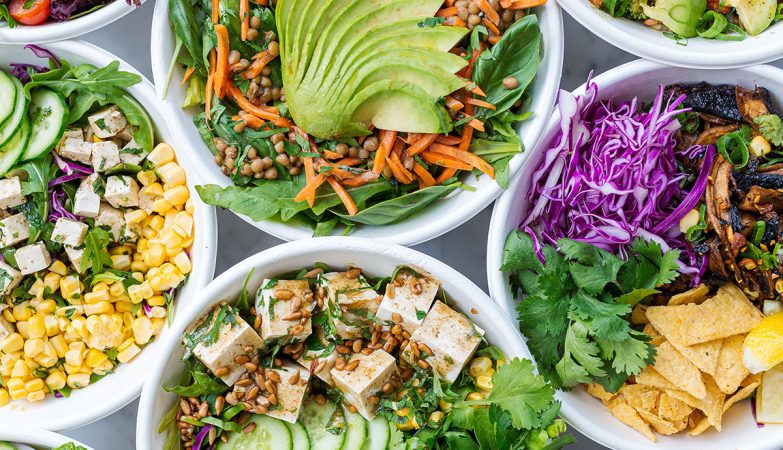 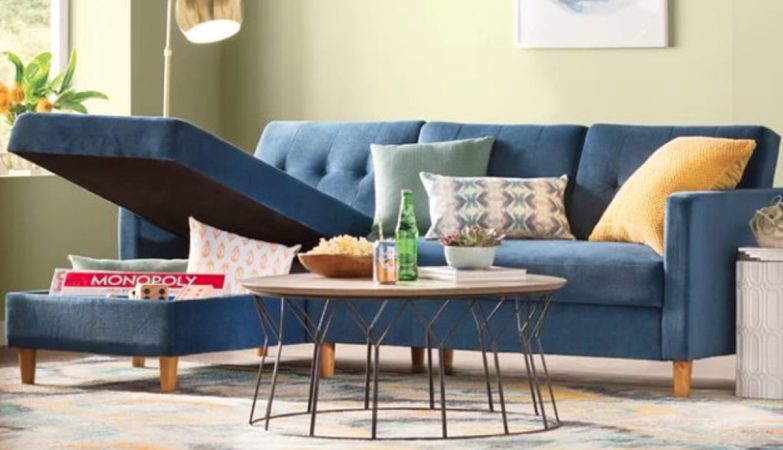 Earth’s insides are cooling faster than we thought, and it will mess things up 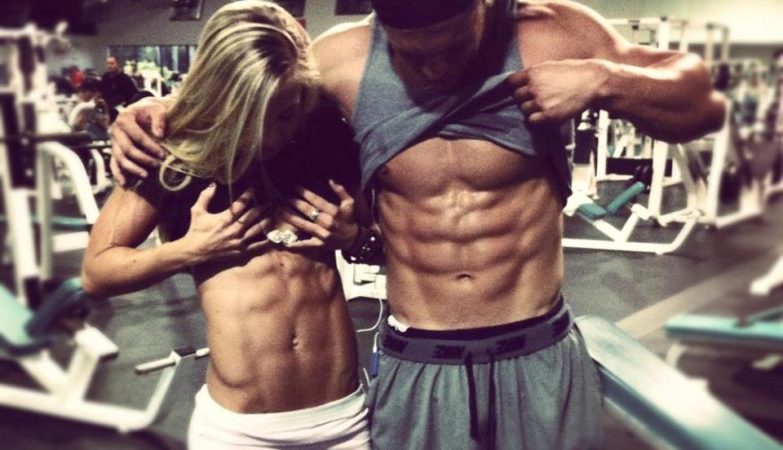